Our shop is now live here

No items found.
Product is not available in this quantity. 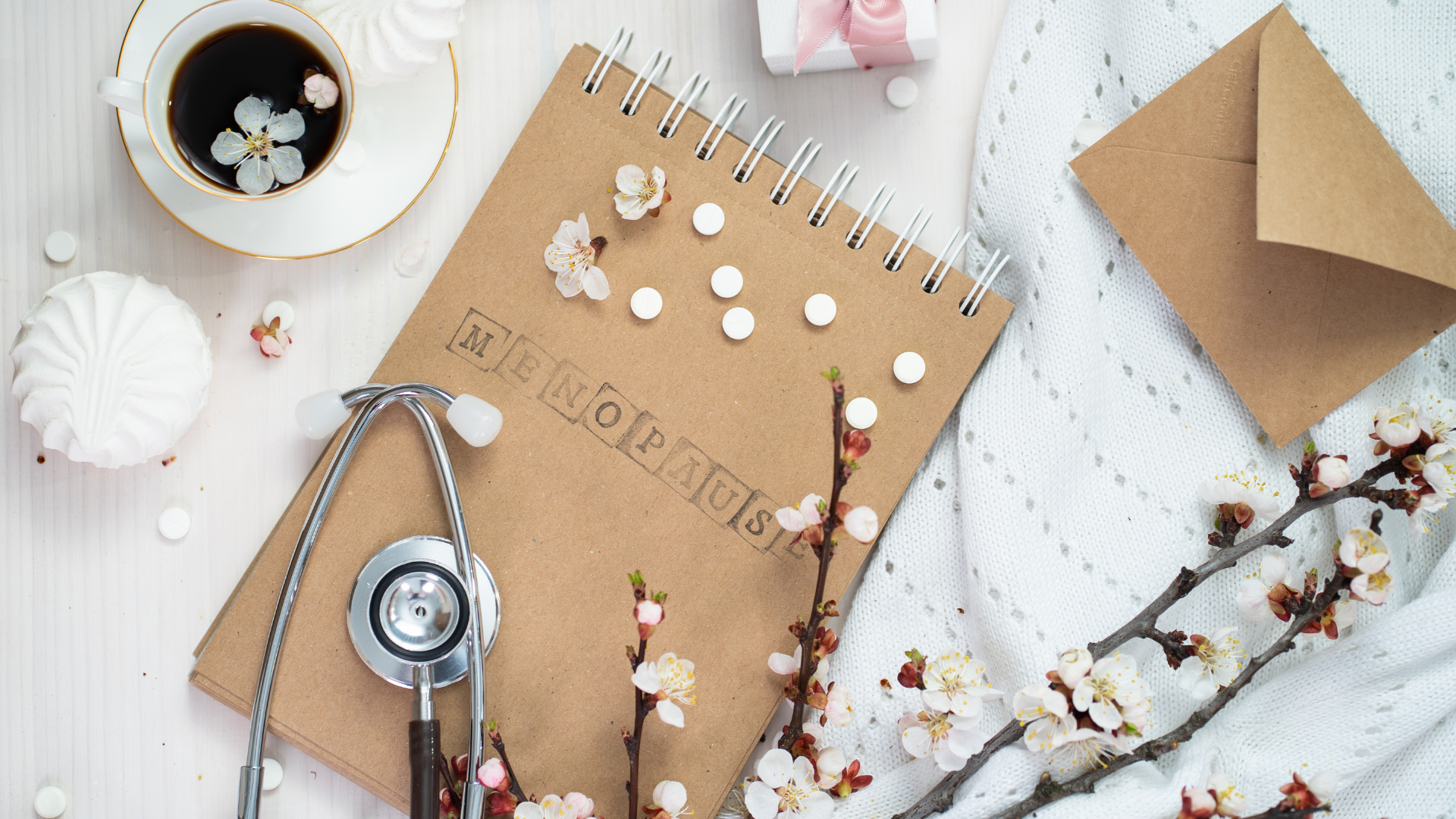 This isn't a blog about menopausal symptoms. We are fortunately hearing much more about those, and rightly so. We are talking and sharing so much more than we ever did before, which is good. I want to see if there are answers to why I have been let off so lightly.

"Aged 44, my periods stopped, and I had a few months of hot flushes, particularly at night, the type where you wake up cold because you sweated so much your night clothes got soaked. But then that was it. All done, nothing more. The menopause was done! How? Why? What? This isn't a blog about menopausal symptoms. We are fortunately hearing much more about those, and rightly so. We are talking and sharing so much more than we ever did before, which is a good thing. I want to see if there are answers to why I have been let off so lightly. In my late teens and early twenties, I was suffering from endometriosis. In this painful condition, tissue similar to that which lines the uterus grows elsewhere, generally in the fallopian tubes, ovaries or the tissue lining your pelvis. I didn't know what it was until I was in my 30s.

I joined the Officer Training Corps whilst I was studying at University. Often in early morning PT, I would be doubled over in pain lying on the changing room floor. I thought this was normal. I also thought if you went to the toilet for a number 2, it was customary to need to brace your arms against the wall in pain. I didn't talk about it; we didn't, did we? We just got on with it because that was the done thing! But why should it be?

Then, when my older sister had a big operation to remove a huge endometrial cyst, I looked at my symptoms again through different eyes. And I was encouraged to buy a book that my sister had read. She didn't want a second round of surgery, and it was looking that way for her. I had already had one round of surgery by then, and it looked like symptoms were returning. So this book became the turning point for both of us. "Endometriosis, A Key to Healing Through Nutrition" by Dian Shepperson Mills and Michael Vernon coincidentally got the updated title 'A key to Healing and Fertility..'.

I subsequently adapted my healthy-ish diet to help rebalance my hormones naturally. I added more fruit, particularly berries, took out gluten for a while, and took away dairy, which I found pretty easy when I realised the pain-free benefits. Having more whole foods, nuts, seeds, pulses, grains, and more raw fruit and veg every meal seemed to suit me.

So I was now in my mid-30s, with improved nutrition, no pain, and fully active again. Recently married and then, later that year, somewhat surprisingly pregnant. Having been told endometriosis makes you sub-fertile, plus I was heading towards my late 30s, well, there wasn't much hope (I was told!). Unexpectedly the key to healing through nutrition did impact my fertility too. My husband and I feel very fortunate to have our wonderful son.

Did the lifestyle changes I made in my mid-30s to help endometriosis also then help me move well into perimenopause and onto menopause? Very possibly. Western diets and lifestyles can sometimes conflict with our natural responses; we aren't as in sync with nature as we were decades ago. I was moving regularly, walking, swimming, and being in nature. Eating seasonally and as much whole food plant-based as possible, being mindful and calming down the stress hormones seemed to benefit me in my transition. Maybe I was just lucky or had a different genetic predisposition. But we can do something about this; we can switch our genes on and off. We have far greater mastery and control than we think. We are rather remarkable. " 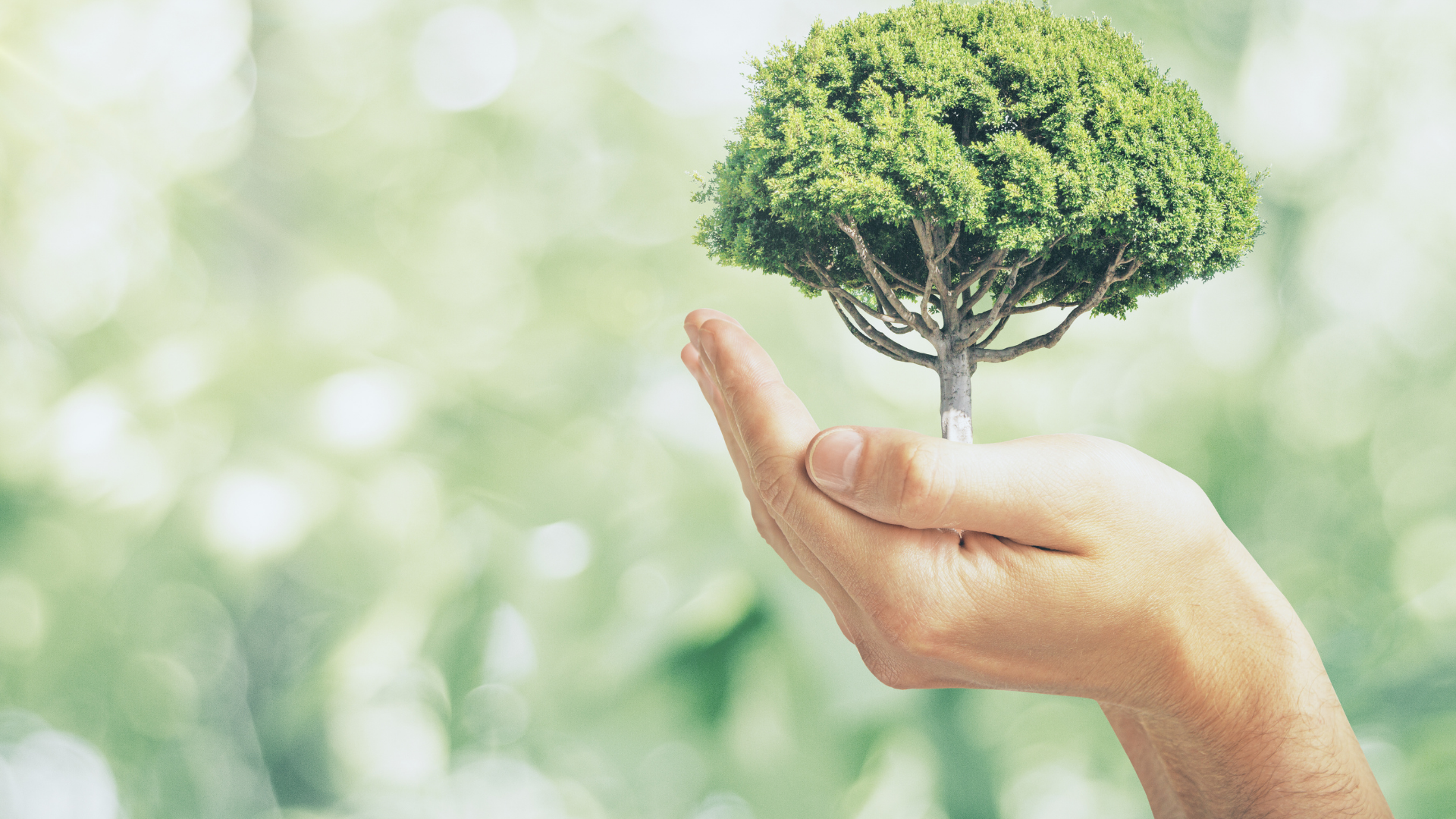 Clean and Green at Salus

How we make our space clean and green to benefit our health and environment. 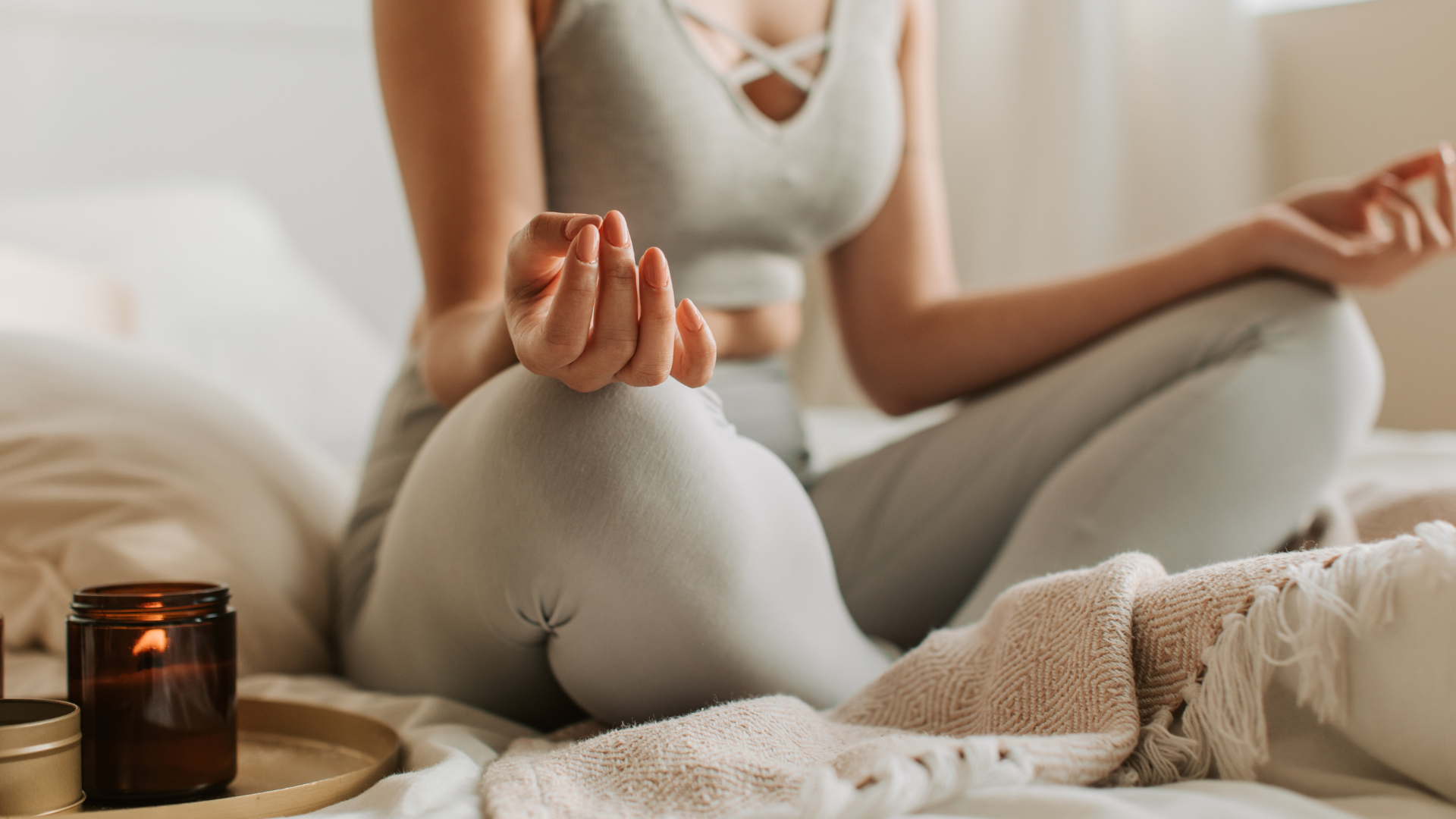 How do you start to meditate 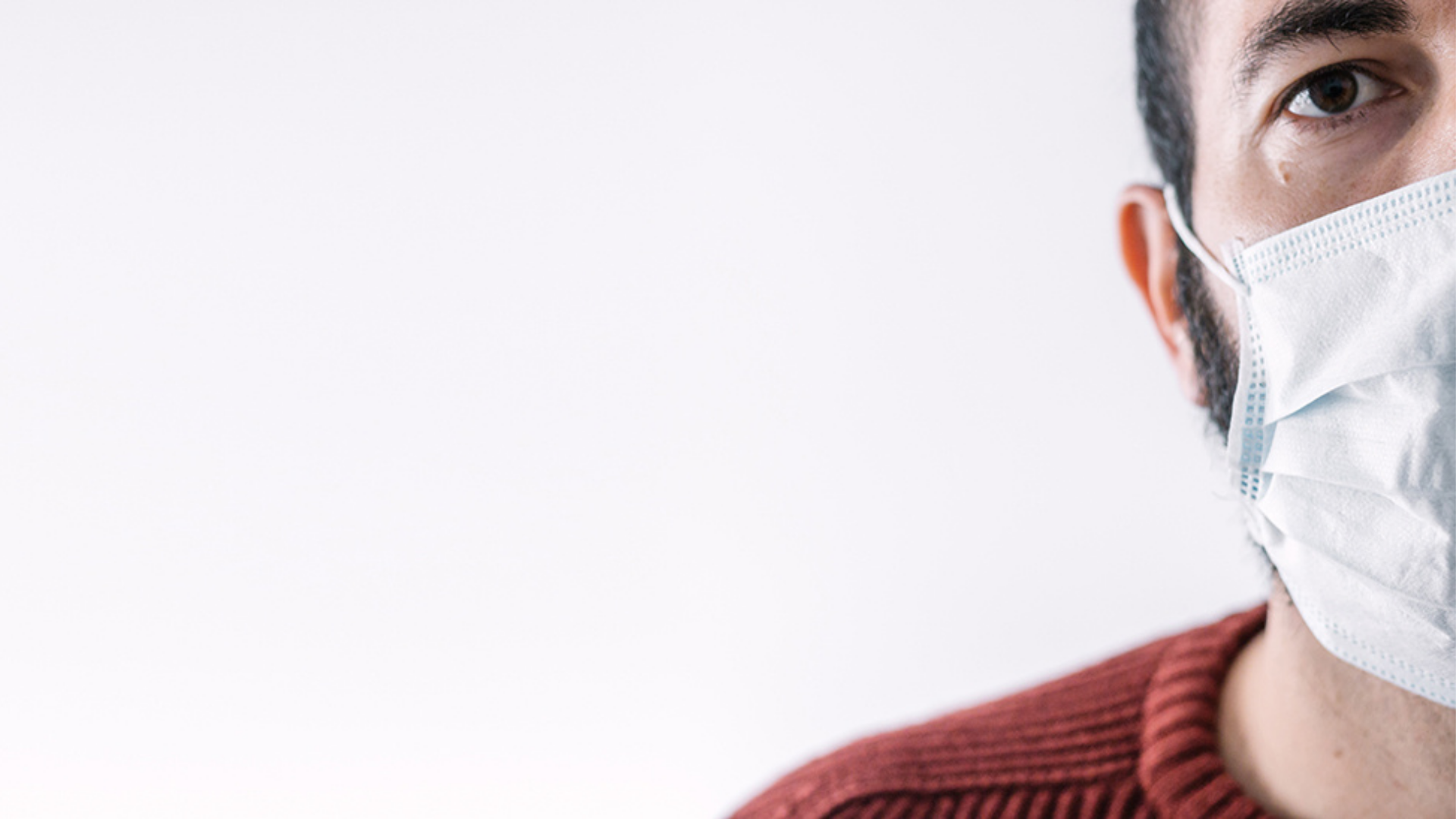 What nobody tells you about having Covid-19

Covid affects us all differently. Which unfortunately means that some of us struggle more than others.
Back to Blog