No items found.
Product is not available in this quantity.

My Journey With CFS

Judith’s family have been very much part of her recovery. Salus encourages partners, friends and relatives to come along to Support Groups and share the journey.

I first became ill in December 2006 with a normal seeming viral infection. That led to being hospitalised as I had problems with tachycardia, shortness of breath and tiredness. Various tests led to an initial diagnosis of cardiomyopathy. Six months later, another viral infection led to hospital again but still no diagnosis.

I was eventually diagnosed in December 2007 with ME/CFS, at which point I was unable to work due to extreme fatigue and pain. At the time my children were 17, 15 and 13 and I was used to doing the usual things; working, going to football matches every weekend as both boys played, outings with family, everything usually taken for granted. All this stopped when I became ill.

“Luckily my daughter, Becca, had just passed her driving test and she was brilliant,  taking the boys places and all of them doing the supermarket shopping for me. They were all fantastic.”

At that time I was living in Sunderland and was offered help for ME by the support service there. This took the form of a self-management course. You were basically given tools to help you manage the condition as best you could. It was felt that you couldn’t recover, so this management was all that was offered. 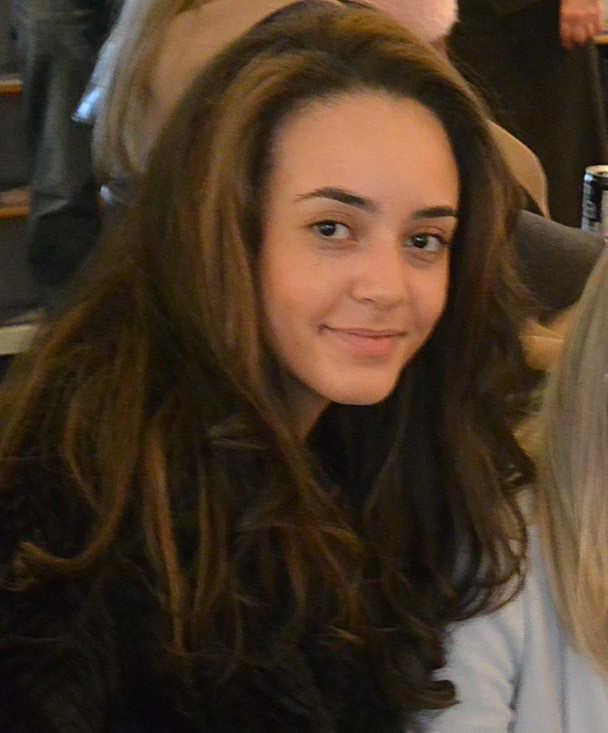 Sophia is one of thegrowing number of young people whose life has been turned upside down by CFS. 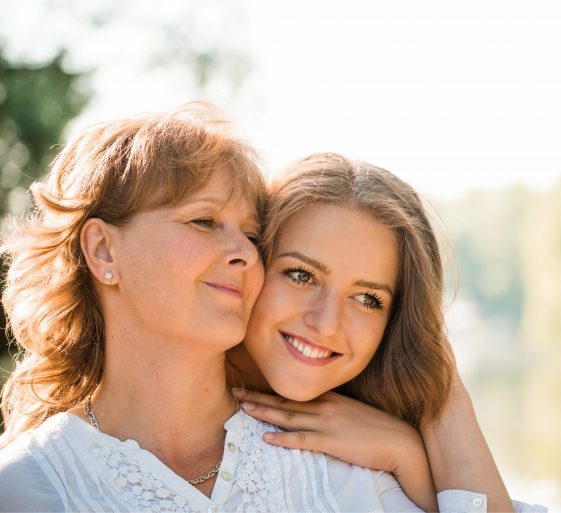 Janet was at a complete loss with how to deal with her 17 year old daughter’s diagnosis of Chronic Fatigue Syndrome in December 2013. 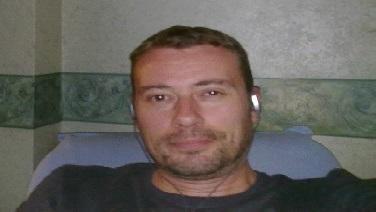 At the age of 21, after late summer flu, Pete found himself struggling with exhaustion culminating with him passing out at his desk whilst at work. 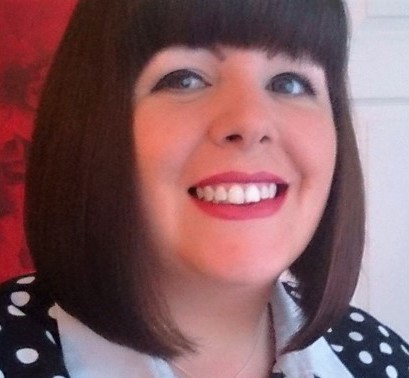 Before I became unwell, I enjoyed life as a happily married woman with a wonderful husband and a career I loved working in a private school. 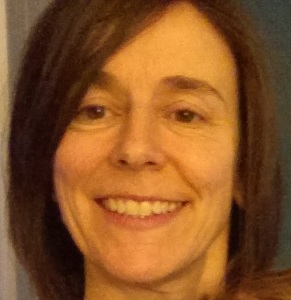 Just over a year ago I was struggling with teaching, a secondary school PE teacher who couldn’t even put the trampoline out never mind demonstrate moves. 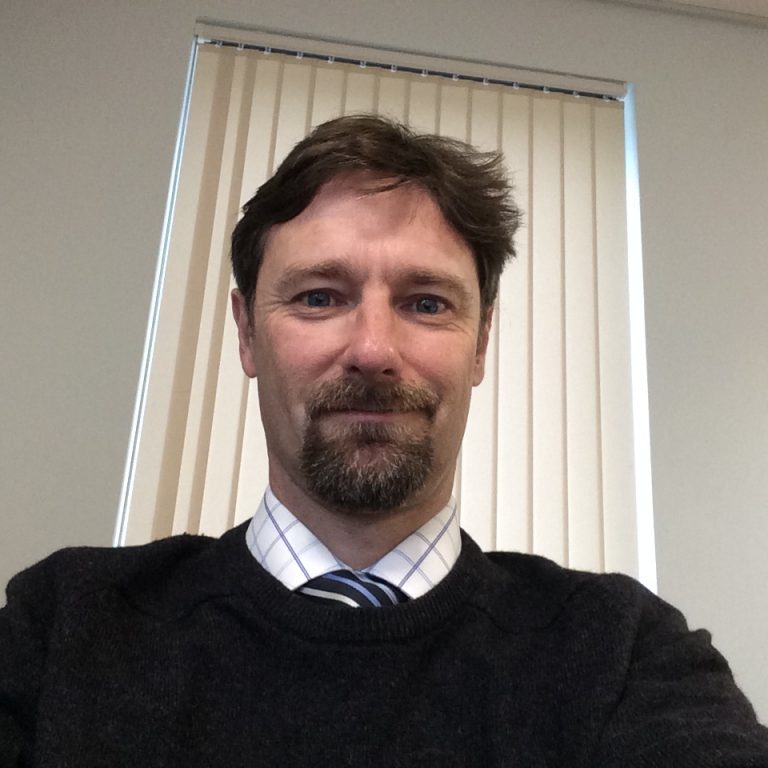 I was mid 40s when I was struck on the head by a golf ball - I was in good health prior to the incident and had a progressive career. 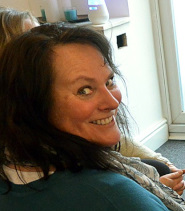 Before developing CFS I led an active & healthy lifestyle bringing up three young children and working as a primary school teacher.
Back to Case Studies